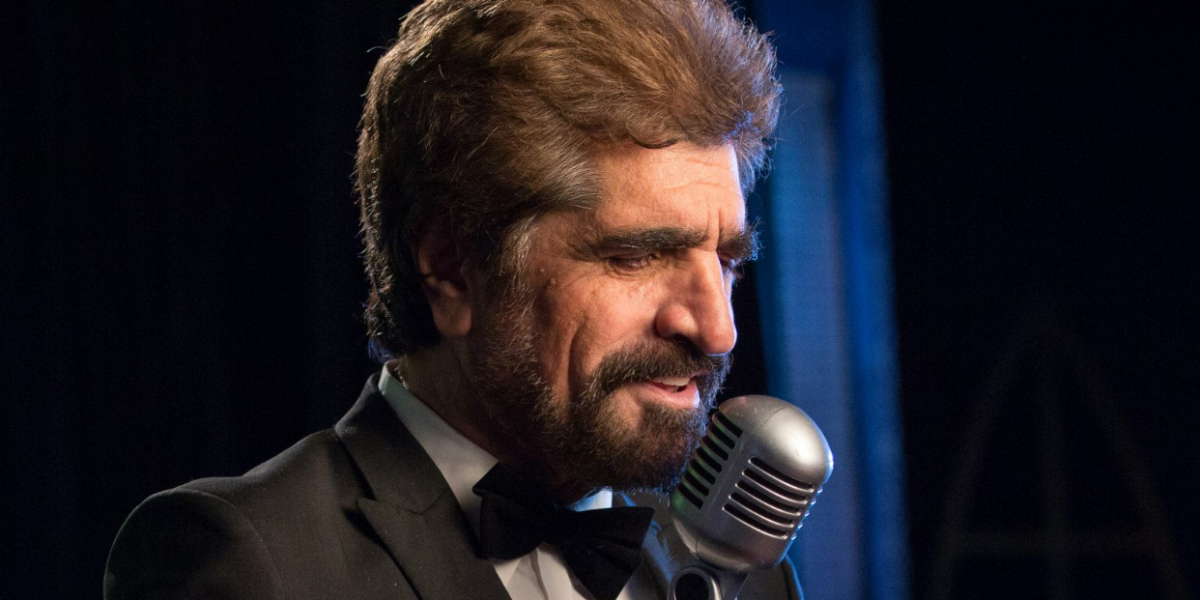 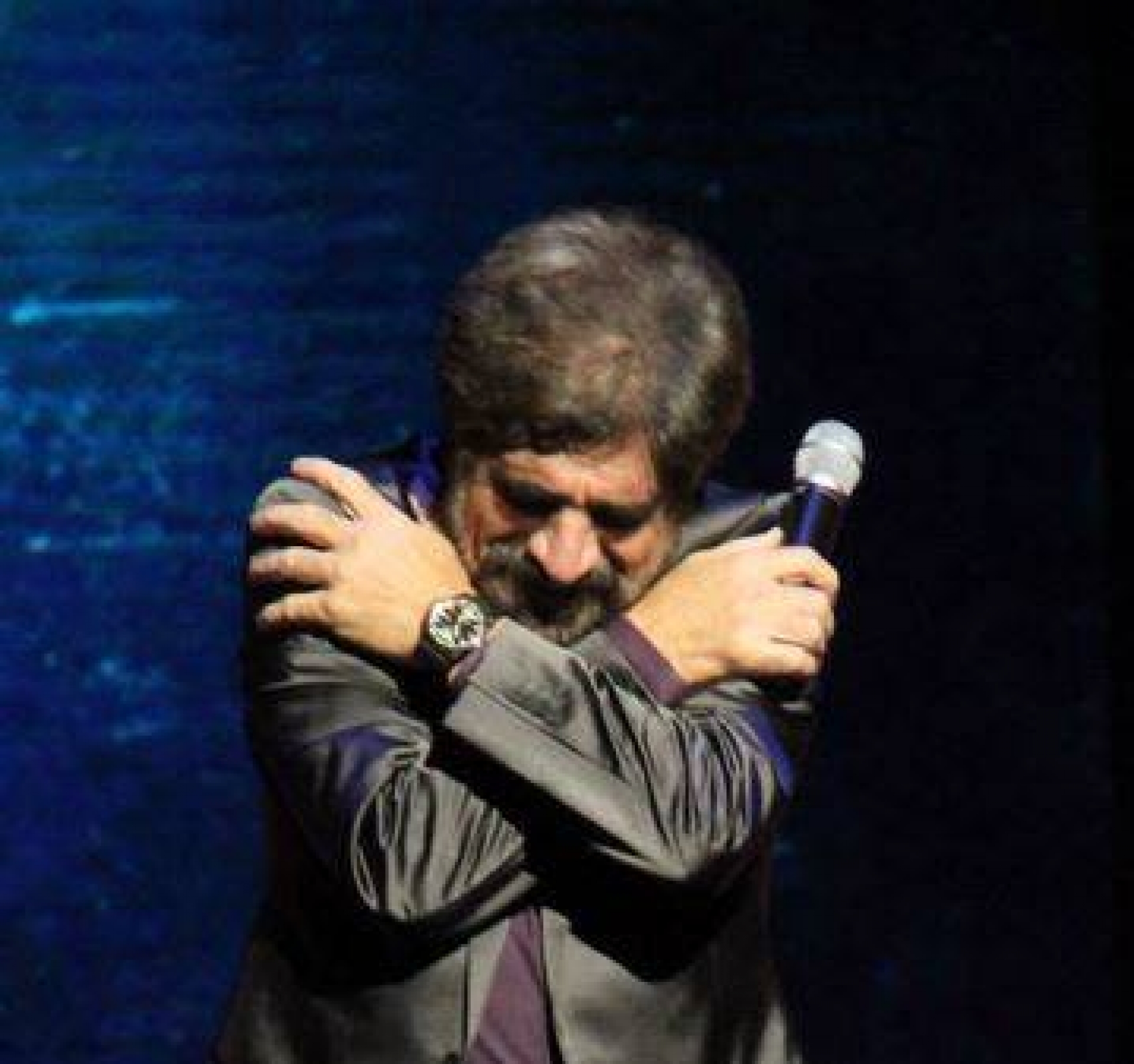 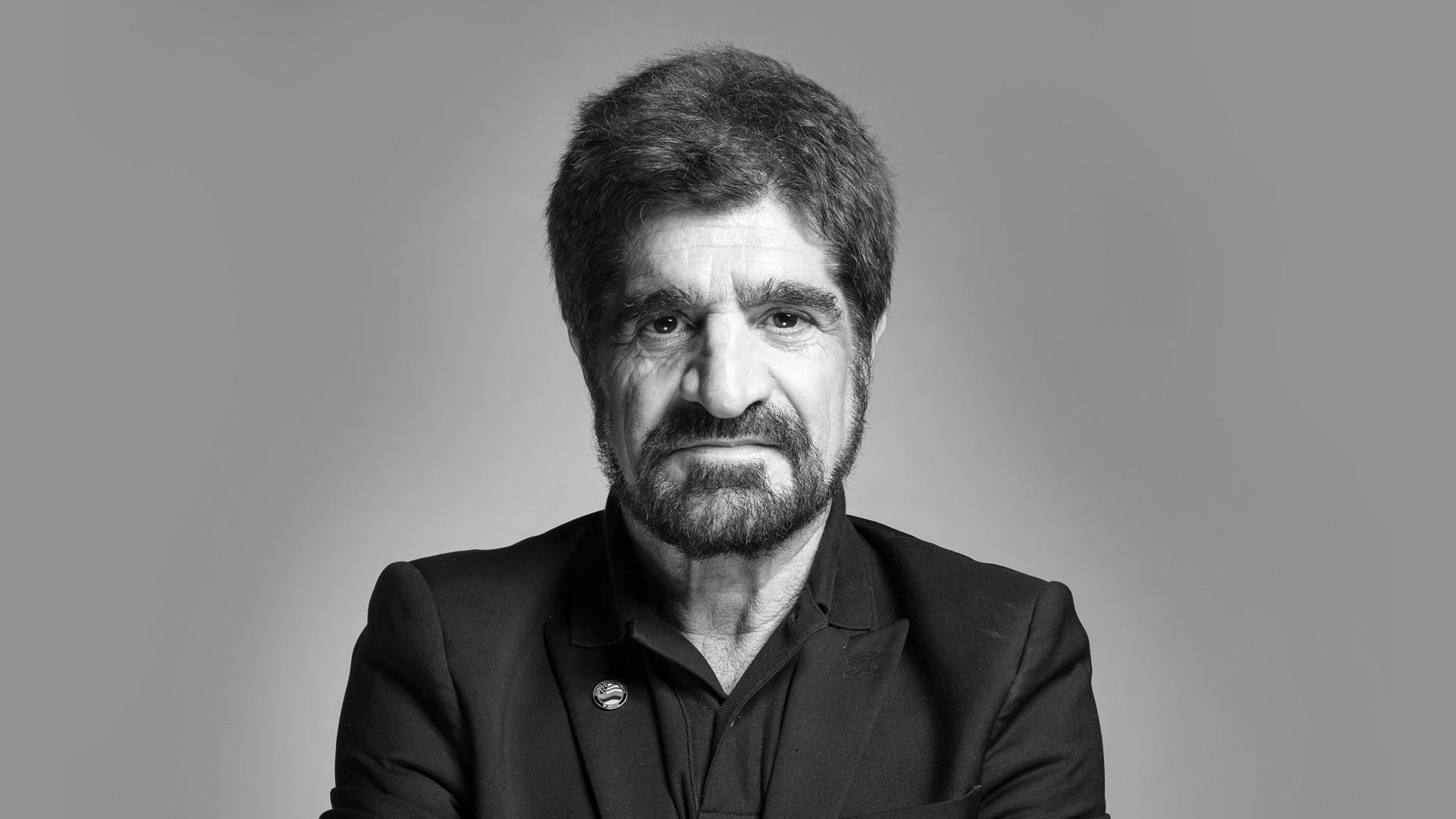 In his early teens, he took lessons in many musical instruments including the guitar, the bouzouki and saz (stringed instruments), the dhol (drums) and the piano, later forming a band called Erebouni. His interest in music was initially influenced by his mother, a singer. Erebouni went from village to village playing everything from Charles Aznavour to Deep Purple and Elvis, at weddings and universities. Due to restrictions under the Soviet Union, Harout and most of his family left Soviet Armenia in 1975. After a year in Lebanon, he went to Los Angeles and took up residence in Hollywood. He has one son, who was born in 1980.