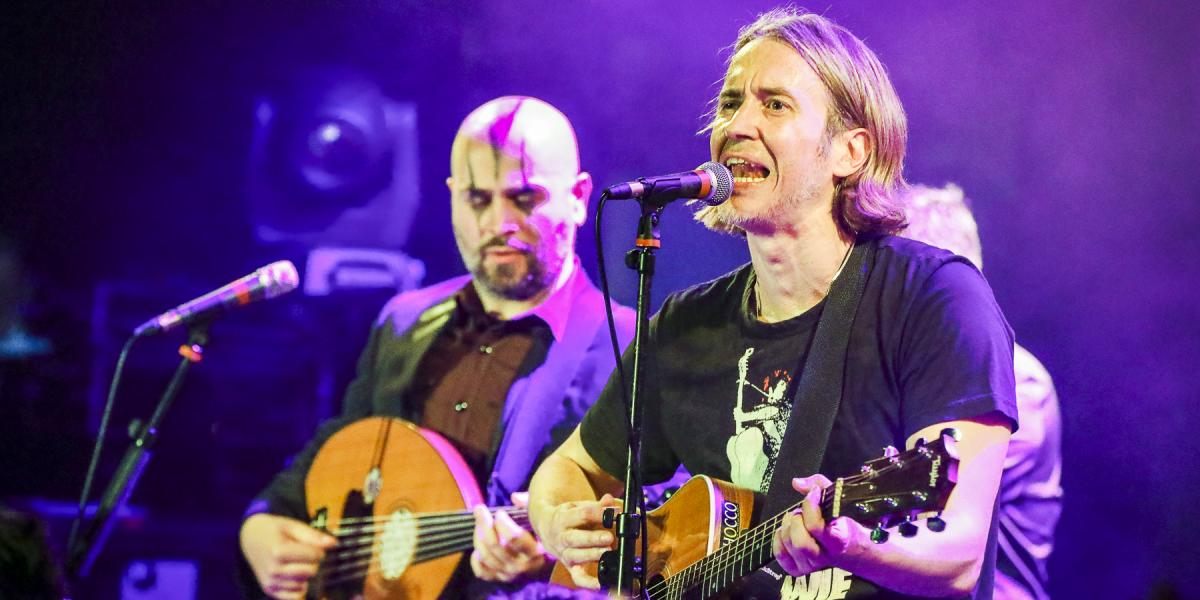 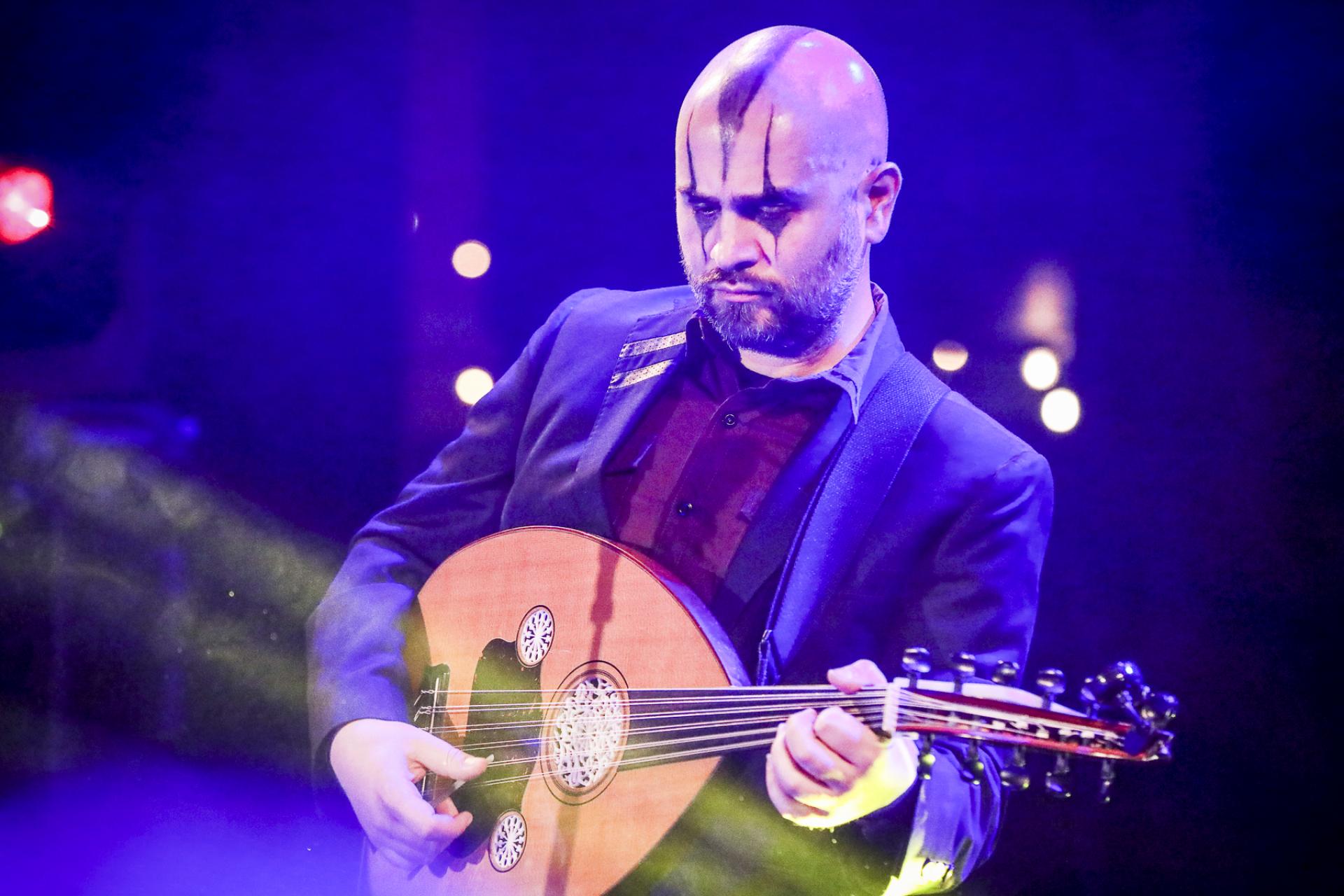 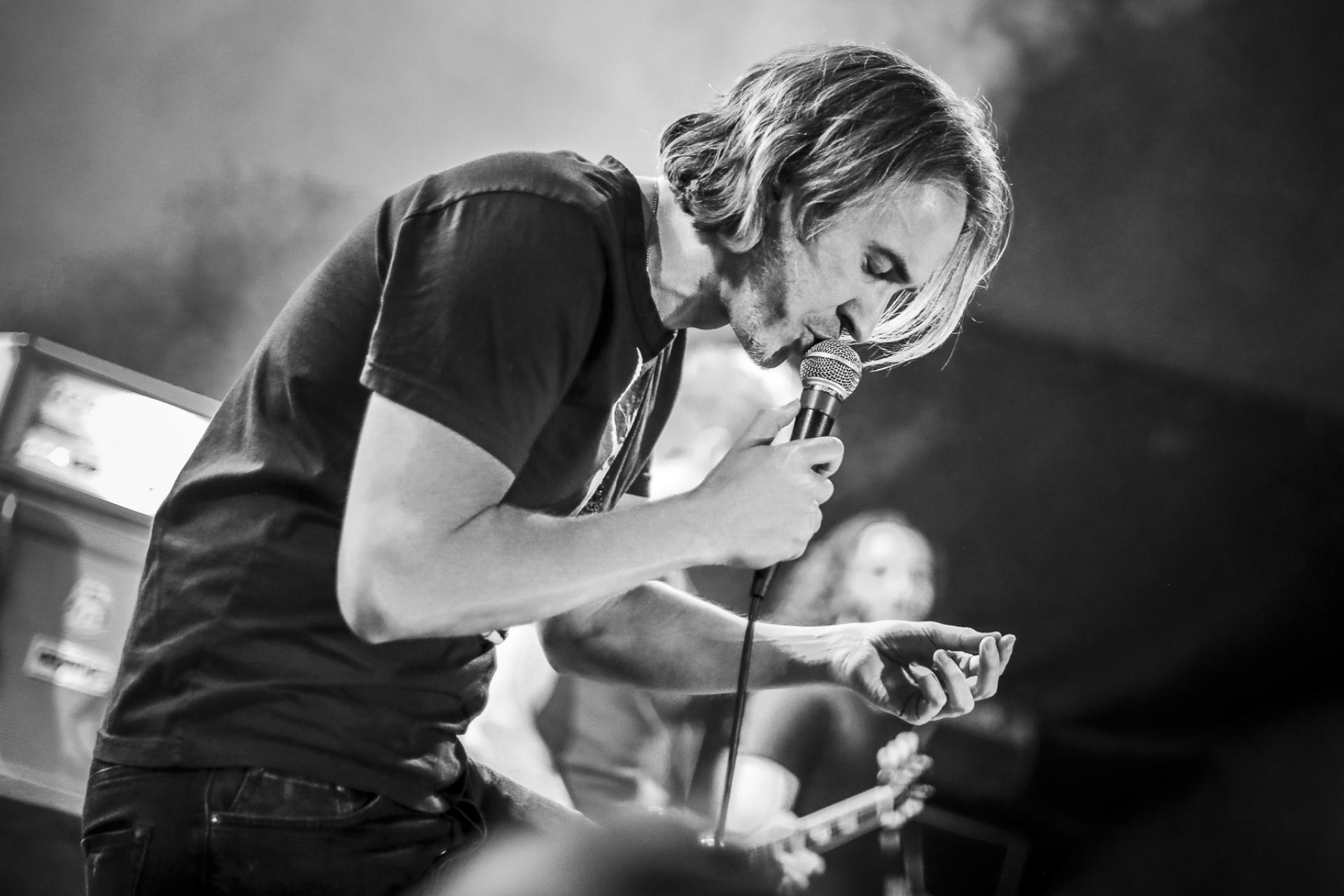 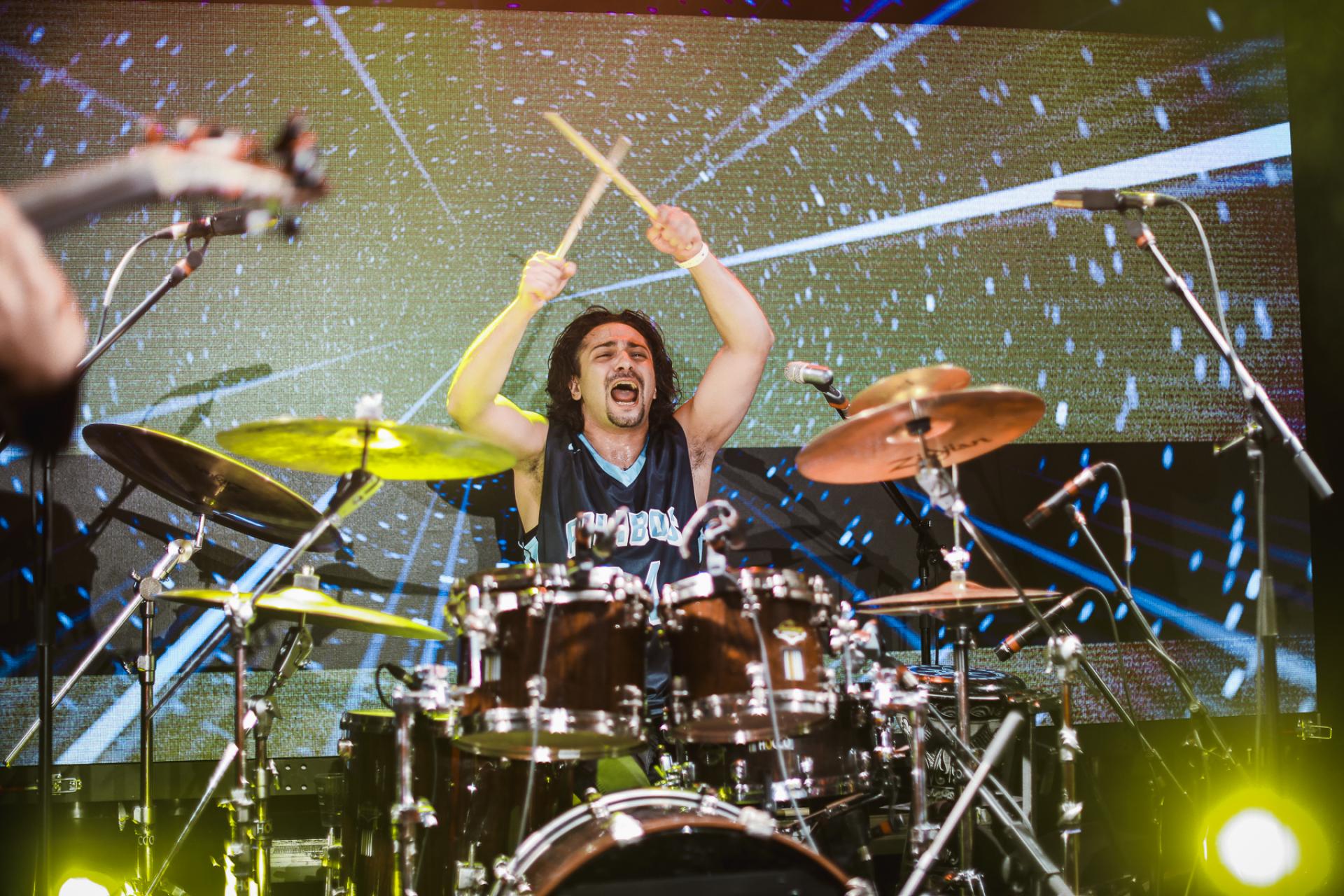 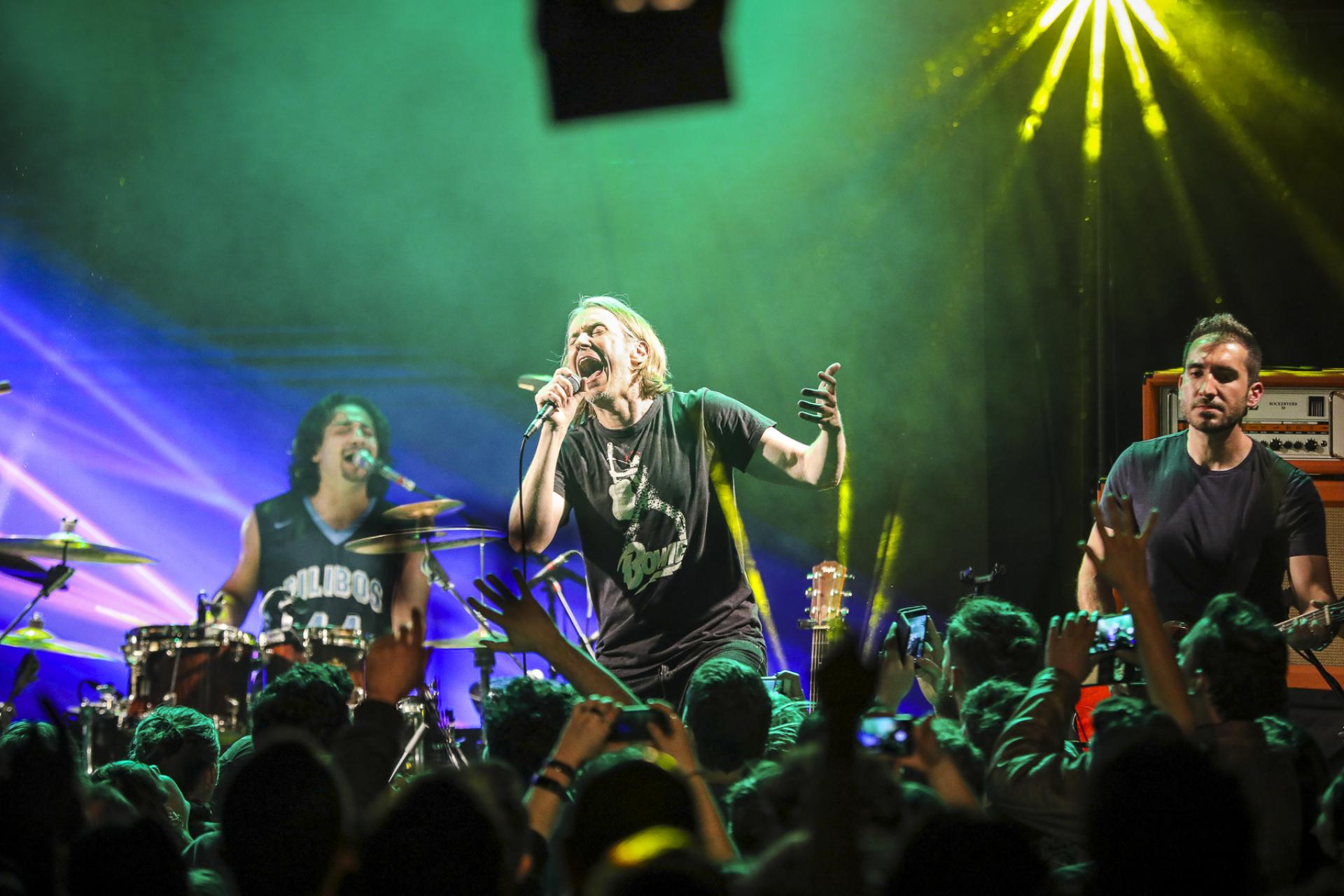 “VIZA IS ONE OF THE MOST UNIQUE AND INTERESTING BANDS I HAVE EVER ENCOUNTERED. THEIR LIVE SHOWS ARE ENERGETIC AND FUN” (SERJ TANKIAN)

Viza has completed recording its new album “Aria” – the long anticipated follow up record to the band’s recent works “Carnivalia” and “Made in Chernobyl“. Recorded by Sam Martin at Swinghouse Studios in Hollywood, CA, “Aria” embodies a groundbreaking effort for the band – a provocative narrative which reflects the unique, and always evolving sounds of Viza.

The songs of ‘Aria‘ represent the project’s singular creative voice – a fitting tribute to the band’s artistic journey and recent experiences touring all over the world. “Aria” also featured the seasoned skills and contributions of several industry stalwarts. Aerosmith Mixing Engineer Warren Huart put the finishing mixing touches on the record at Spitfire Studio in Laurel Canyon, CA with assistance from Adele Engineer Phil Allen. Mastering was done by Bob Ludwig protégé Adam Ayan at Gateway Mastering Studios in Portland, MA. The album will be released in Europe in February 2014, as part of the band’s upcoming tour in support of “Aria“.

“This album is a significant statement – both from an artistic perspective – but also in more basic human terms as a family of musicians creating together and inspiring each other. We really enjoyed working with such a talented and reputable team in Warren, Phil, Adam and Sam – and feel this is our most ambitious work yet. We are super excited to hit the road and play some Aria songs for our fans!” stated oud player Andrew.

“Expect a more mature sound with plenty of the same ole fictional narration that has made our songs enjoyable, heck there’s even going to be another VIKTOR story.” says K’noup.